In previous years when we have done Abbington Piggots (which is always on a Sunday) we have just said there would be no shooting at the club that day, invited members to come and visit us at the fête, and taken all the club equipment. This year marks a first, because we have not only enough equipment, but also enough members, to run both the club target day and the fête.

The weather was very warm and humid and we were inundated with people wanting to try archery, which is always gratifying, even if we were rushed of our feet. The warm weather held until late afternoon when the rain started. At first the rain was welcome but it got heavier and heavier, eventually torrential and accompanied by thunder and lightning, by which time we had decided to pack up.

The local press managed to catch us in the act of packing up, along with a lightening strike:

All in all it was a great day out, and despite the late rain the fête was a great success. Plus we have a few photos of our own: 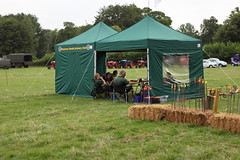 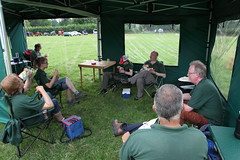 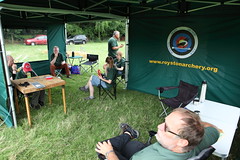 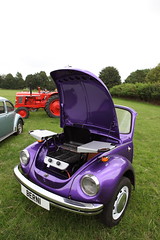 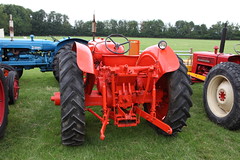 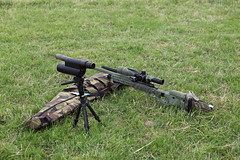 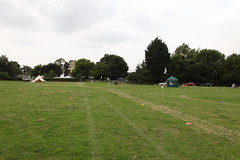 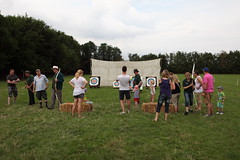