Sunday 7th September 2014. A wonderfully warm sunny afternoon at Bishops Stortford, though it had rained in the morning making it quite muggy. We did really well this year, picking up six medals in total.

To be confirmed when the scores are in but Phil took the club record, Mike’s first three dozen got him his Bronze 252, Andrew put in his first first class and most of the winners shot a Personal Best. 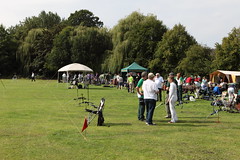 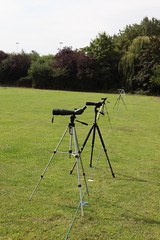 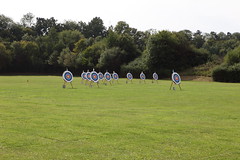 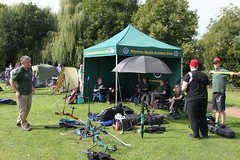 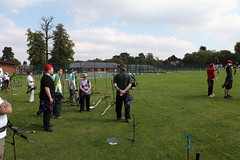 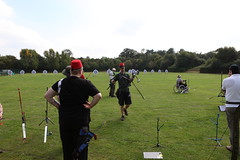 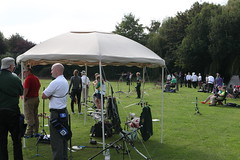 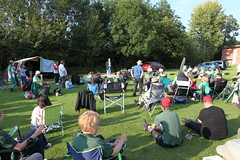 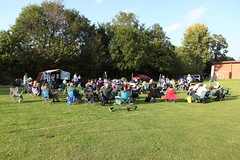 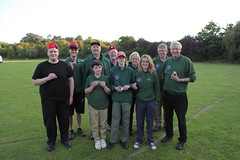 As you can see from the photos, the Fez may soon become an official part of the club kit 🙂

The results are now published: 2014 CWR