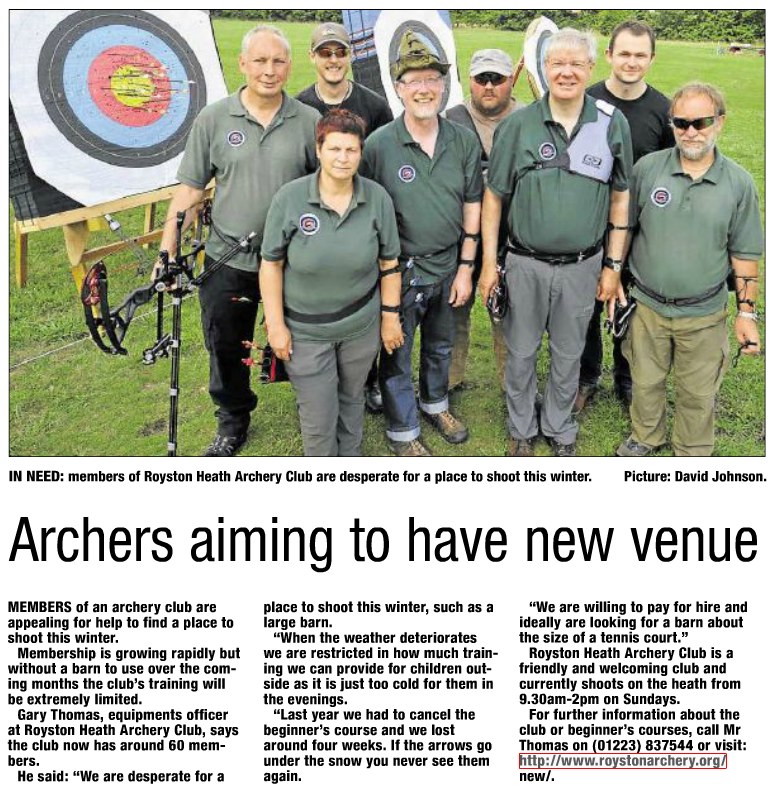 Another great day out hosted by Hinxworth, it was a shame about the weather (the rain got heavier as the afternoon progressed) but spirits were high. Although we did not medal this time, we came a close third or fourth in many cases. Because of the weather the Western was… Read more »

New Classification Sam Jones achieved 2nd class, well done! Remember this was the day we were going to shoot a short metric but found we didn’t have enough 80cm faces so we shot a long Metric III instead? Obviously lots of club records and handicap improvements happen when we shoot… Read more »