20th Feb 2014 shooting a Plymouth. Still more than enough paying attendees to cover the costs of the venue, which is fantastic, plus: Handicap Improvement Neil Brew Congratulations!

Sunday 16th Feb 2014, shooting a Frostbite and assorted 252s. Lots of club records and personal bests from the 252s, and a few for the Frostbite too, no handicap improvements or new classifications because neither the 252s nor the Frostbite qualify. Club Records Adam Golab Andrew Hughes (×2) Cameron Webb… Read more »

Thursday 13th Feb shooting a Plymouth. Good attendance again, which means we’re doing better than breaking even covering the costs of renting the hall, which means that we can start to be confident that indoor shooting on Winter evenings will become a regular part of the club timetable in future,… Read more » 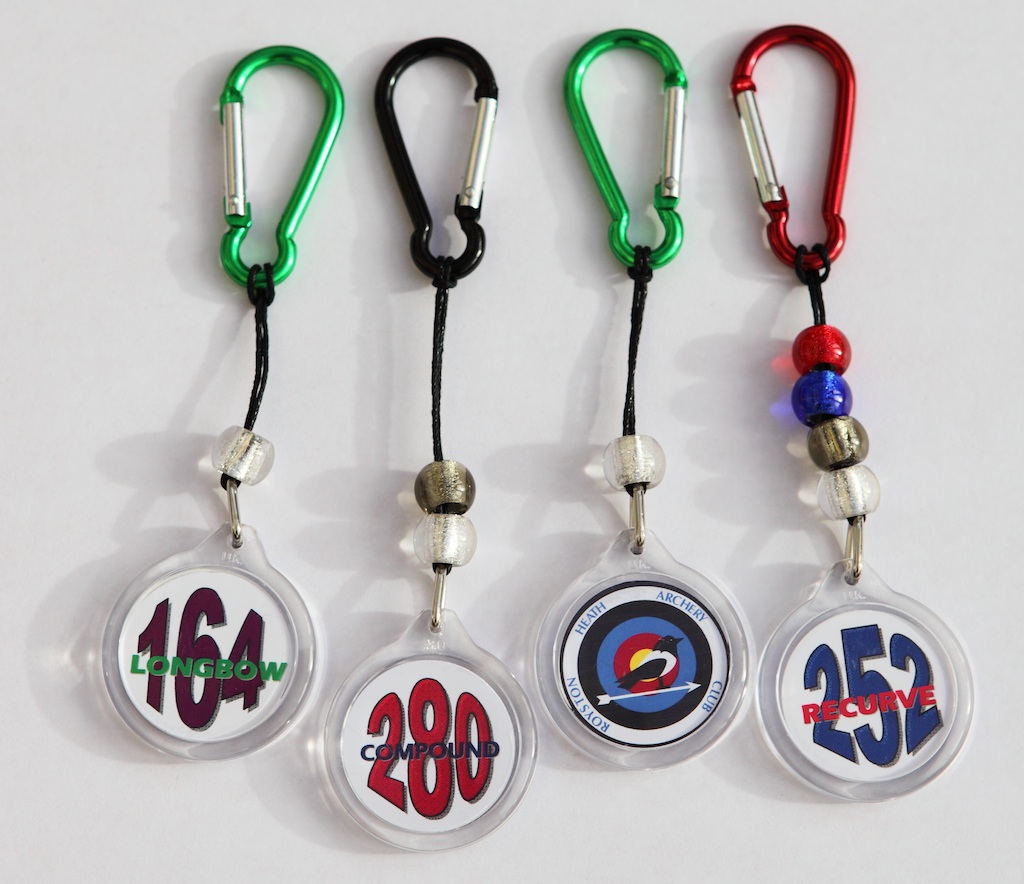 Sunday 9th Feb 2014. Todays shoot was cancelled because of the high winds (25 mph gusting to 40.) It’s not safe to shoot in such high winds because if a boss blows over when it’s full of arrows it can be very expensive, and if someone is standing in front… Read more »