Saturday 9th August 2014, shooting Westerns. Again many thanks to Hinxworth Archers for having us, we all had a great time and the weather couldn’t have been better. Andrew Hughes came home with a Medal, most of us got PBs and/or club records and Phil put in his first first class score…. Read more »

Saturday 2nd August 2014 shooting Westerns. This was our second annual invitation and we’d like to thank our guests from Hinxworth for coming along and helping to make the event a fun day out and a success. Also a special thanks goes out to Ian Davitt who gave up his spare… Read more »

Sunday 20th July 2014 shooting Nationals and 252s. A number of our members were otherwise engaged at Abbington Piggots Fête today, and in previous years that would have meant no club shoot on this day. This year, for the first time, the rest of the club ran a club target day… Read more »

Sunday 20th July 2014. In previous years when we have done Abbington Piggots (which is always on a Sunday) we have just said there would be no shooting at the club that day, invited members to come and visit us at the fête, and taken all the club equipment. This year marks… Read more »

Thursday 17th July 2014 shooting 252s and a Short Warwick. Sun in our faces was a big problem this evening. Congratulations! here’s a link to all the scores for the evening. Photos Some photos from what was after all a lovely evening.

Sunday 22nd June 2014, shooting Windsors. This is a longer round than we normally shoot so we didn’t finish until about 4:30. Altogether twelve archers stayed on to finish the challenge and enter a score for one of the Windsors, but many others took part in the first leg and… Read more » 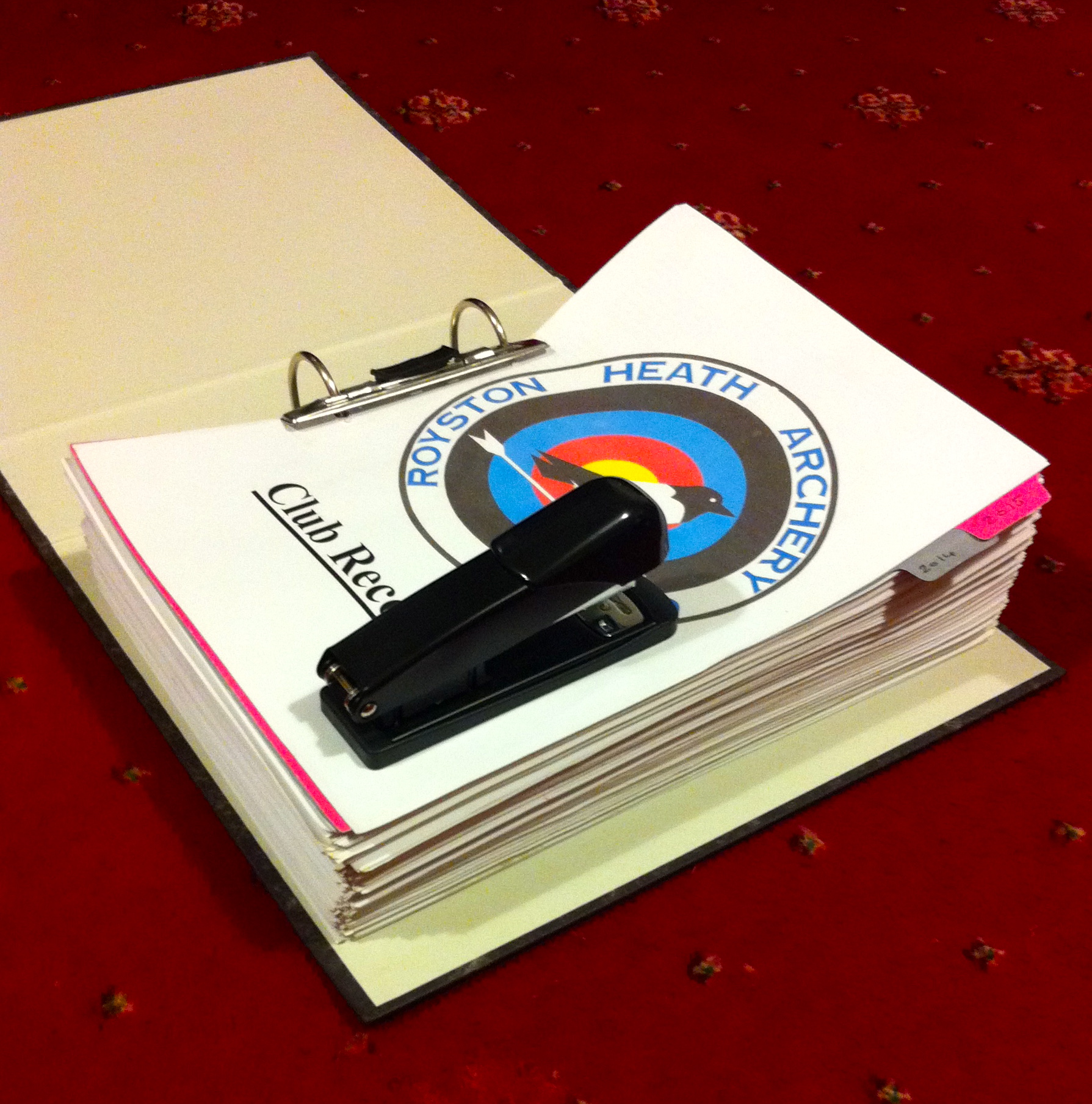