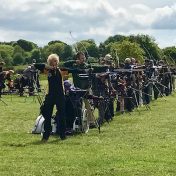 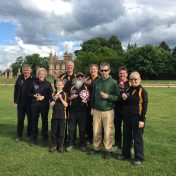 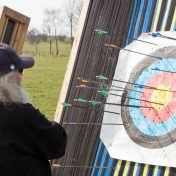 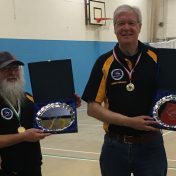 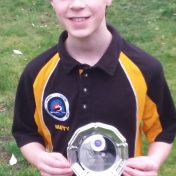 As part of the town twinning event from Großalmerode at the weekend, several of the German town’s arch- ers visited England and made contact with Royston Heath Archery Club. The archers met on the Heath on Saturday afternoon and took part in a shoot. Royston’s guests were apparently more used to field… Read more »

Royston Heath held a charity shoot in aid of Home-Start Royston and South Cambridgeshire. The rounds shot were WA900 and some shorter variations for juniors and novices. A total of £85 was raised on the day for the charity. Thank you to all who came along and contributed towards this worthy cause.

Congratulations to Jack, who has been selected to represent Hertfordshire County in their match against Middlesex on the 13th of March 2016.